Why the Traditional Sales Process Is Wrong

I struggle with the whole idea of the sales process in general. Granted, I haven’t worked in every industry on the planet. But even though I’ve worked for companies that have had long sales processes, I’ve never been part of a long process myself.

To me, sales is just two things: the conversation and signing on the dotted line. I’ve always wondered why organizations need all of these different stages of the sales process if we can just get the other side on the phone and sell to them.

Why waste your time when you can just sell?

Mapping out a long sales process guarantees one thing: It’ll take much longer than needed to close. I’ve just never understood why many companies decide to go this route. Why map out an eight-month process for a sale when you can talk today and get the money tomorrow? 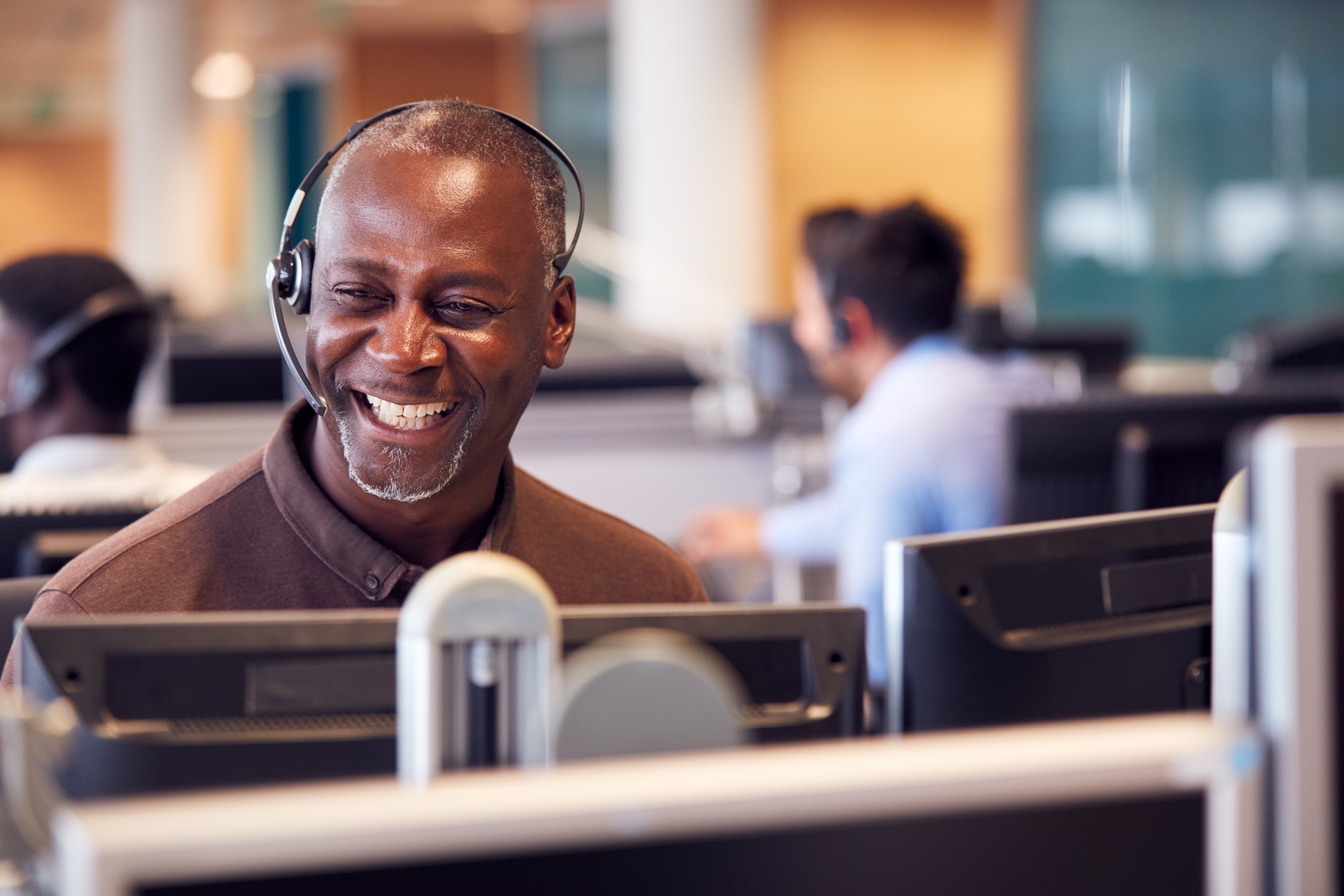 When you approach the sales process with the idea that when the other side feels understood they’re going to pay you, deals happen much faster. If you forget about the classic sales technique of explaining the value, bringing data to the equation, making your pitch, proving the value and collecting yeses, your, chances of making a sale are that much better.

So first things first: Never go into a sales negotiation thinking you need to complete a five- or six-stage process. Your top priority needs to be making sure the other side knows that you have an intimate understanding of where they’re coming from and can see the issues  from their perspective. When they feel they’re understood, they’re going to give you money. It’s really that simple.

1. You’re wasting the other side’s time

In our increasingly connected and digital world, time is becoming increasingly scarce. The average worker, for example, spends 28 percent of the workweek managing their inbox and 20 percent of it searching for information, according to a McKinsey report. On top of this, middle managers might spend 35 percent of their time in meetings while those in upper management spend up to half of their time doing the same.

Suffice it to say that people are busy. And nobody wants someone else to waste their time.

Yet unfortunately, this is exactly what happens when you stick to a traditional sales process. For example, many salespeople go into meetings with potential buyers and spend their time trying to educate them about their products.

But that’s awareness stage stuff. It’s really the job of marketing, and not what your counterpart who has already agreed to sit down at the table needs to hear. When you’re dealing with a client who is already aware of you and has done their research and you waste 30-45 minutes of their time telling them things they already know, it becomes that much harder to make a deal.

If, on the other hand, you go into a sales process with the single goal of making sure the other side feels understood—and not wasting your breath repeating the work that marketing has already done—they will respect you for being considerate of their time. This is a big deal because, at the end of the day, people aren’t buying your product or service—they’re buying you.

So make a connection, build rapport, and get paid. Wasting the other side’s precious time won’t make anyone want to pick up the phone when they see you’re calling.

When you approach the table with the traditional sales process, you’re going to be duplicating the work someone else already did. Not only is this an inefficient approach from the organization’s perspective, but it also lends itself to human error. Fingers crossed that you and your marketing colleagues are completely on the same page and don’t end up sending your counterpart mixed signals because your messages aren’t aligned.

Should that happen, your organization won’t be painted in a good light in the best-case scenario. In the worst-case scenario, it will be impossible to develop trust-based influence because, well, your team has already lied to the other side—accidentally or otherwise.

3. It takes longer to get paid

It bears repeating: The longer your sales process is, the longer it’ll take for you to get paid. These kinds of delays propagated across the entire organization can have a drastic impact on your finances. If your business isn’t flush with cash, extended sales cycles can create significant cash-flow problems.

And unfortunately, cash-flow problems are often the harbinger of small business failure. In fact, one oft-cited study by U.S. Bank found that, when small businesses fail, cash flow is the culprit 82 percent of the time.

By streamlining your sales process and accelerating your sales cycle, you can protect yourself against cash-flow problems. Depending on how quickly you can close deals, you may even be able to improve your cash flow to the point that you’re able to easily respond to new opportunities and invest in new ways to grow your business.

When you’re relying on a long sales cycle, you need to keep tabs on every customer to see where they are in the sales funnel and make sure you keep prospects nurtured and engaged throughout the process. Though tools like customer relationship management (CRM) platforms can make this process more manageable, there’s still a possibility that a potentially high-ticketed client will get lost in the mix.

Even though CRM systems make it easier for sales teams to stay on top of prospect information, you’ll still end up spending more time than you might otherwise need to poking around your CRM and studying where everyone is in the process.

That’s compared to a faster sales cycle in which you simply close client after client and move on to the next one—which is a more effective approach than scheduling a series of follow-up meetings that fill up time on your calendar over the next several months.

5. Your business isn’t firing on all cylinders

The more time you spend nurturing prospects and clients you could have closed a few phone calls ago, the less time you have to invest on other important areas of operations. Spread this concept across your entire sales team, and you can quickly see how your business can become crippled with inefficiency.

The traditional sales process means your business isn’t firing on all cylinders—which gives your competitors the opportunity to get ahead.

Speed up your sales cycle and reclaim time you can spend on other important functions—like writing blog posts, devising new strategies, and nurturing new leads.

6. Your salespeople are frustrated

At the end of the day, we all work for money—at least to an extent. When you’re relying on a long, drawn-out sales process, your salespeople will be frustrated simply because they know they’re leaving money on the table.

On the other hand, when you aim for a faster sales cycle, you can close more deals—which translates into higher commissions for your team.

Most likely, those higher commissions will increase your sales team’s happiness and engagement levels, contributing to a stronger customer experience and a more productive team.

By now, you’re thinking that accelerating your sales cycles sounds like a shrewd move. But you’re probably wondering how, specifically, you can do that.

Stay tuned because we’ll be publishing a second part in this series in the coming weeks that will explain how to negotiate through five steps in the sales process as efficiently as you can.

In the meantime, check out our Ultimate Negotiation Checklist for Sales Teams to learn about seven key items that can help your team sharpen its focus and hone your strategy to negotiate effectively and successfully.