A while back, I wrote about three ways negotiators take themselves hostage and what you can do to avoid making these same missteps.

Since then, I’ve identified three additional negotiation tactics that end up putting you in a terrible position at the table.

Read on to learn more about each of them and what you can do to avoid having these negotiation tactics derail your efforts. 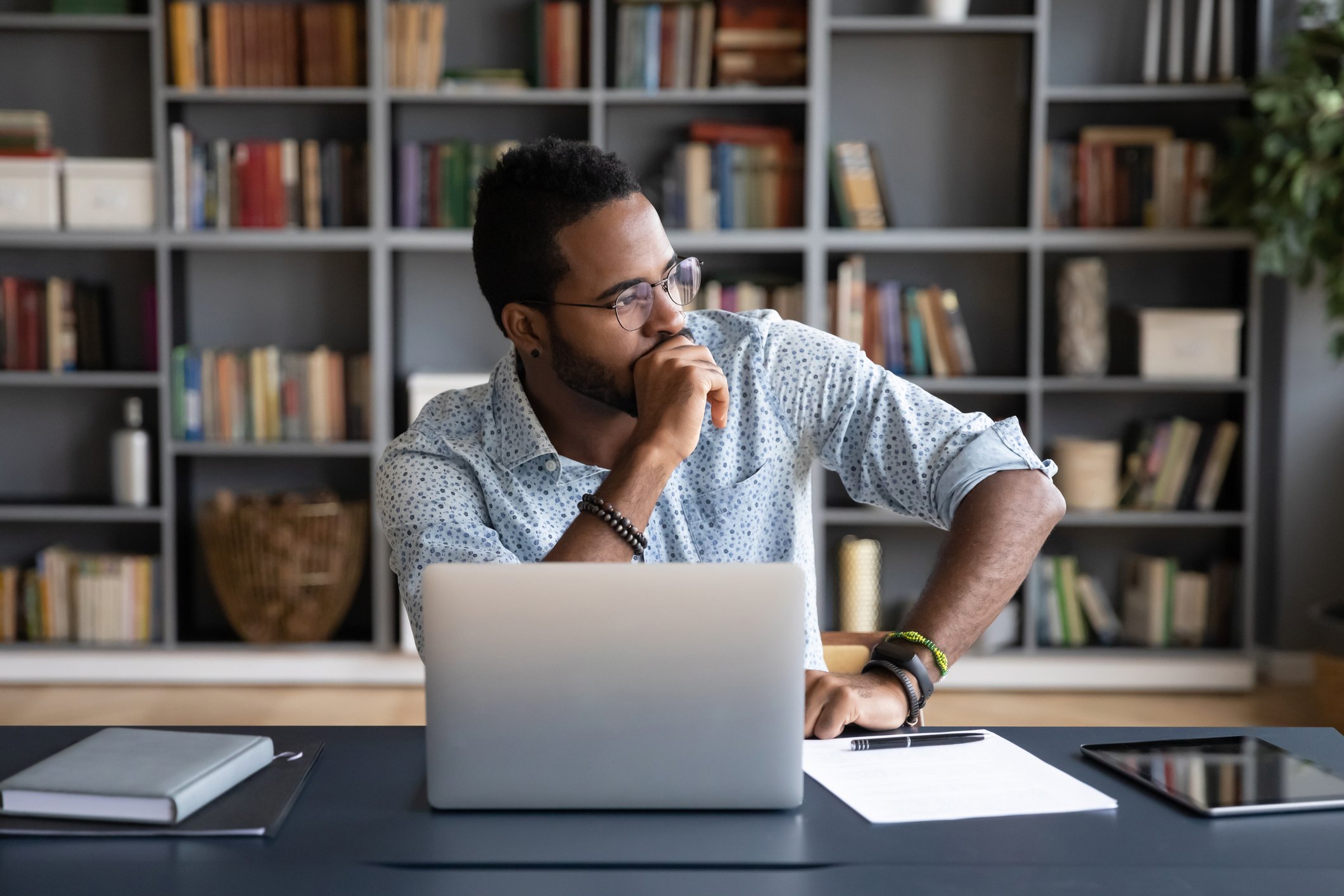 1. You believe in leverage (There is no spoon’ from The Matrix).

Jim Camp, the author of Start with No (one of our top 12 must-read books for expert negotiators) has always said that there’s no such thing as leverage.

In the early days of The Black Swan Group, we used to say the opposite: “There is always leverage.”

How do you sort this out? Change “leverage” to “influence”—and trust-based influence more specifically.

If you’re not trained in The Black Swan Method™, you believe that leverage is an external thing; either the circumstances have given it to you or they have not.

This is a passive stance that surrenders control to the situation. In other words, you’ve allowed the situation to take you hostage.

When you believe in “influence,” you take back control—and also your ability to affect the outcome. You switch from the zero-sum game of bargaining to the positive-sum game of negotiation.

One of the many insights about life from Molly Bloom’s book Molly’s Game is that everyone pretty much has the same luck. In case you’re unfamiliar, Molly ran high-stakes poker games in Los Angeles and New York City. To keep the games together and thriving over time, she needed to make sure the players were all at about the same skill level. The players would have good nights where they won big and they would have bad nights where they lost big. But over the course of a year, if the players were evenly matched, they would all pretty much break even.

Leverage equates to luck. So what’s the difference maker? The time you spend increasing your skills.

2. You’re afraid to stress-test whether or not you actually understand.

The great misinterpretation of the advice from Stephen Covey that tells us to “Seek first to understand, then to be understood” occurs when people convince themselves they actually do understand—usually based on prior research or experience—and then tailor their pitch/value proposition (i.e., “argument”) without checking with the counterpart (prospect or client) to see if they are right.

No matter what you’re telling yourself about this, your win rate is lower than it should be, and you absolutely are leaving money on the table.

If you’re not willing to stress-test your understanding with your counterpart, what are you really saying? What are you afraid of?

Did you work too hard on your research to be willing to be surprised? Are you too embarrassed by potentially being corrected?

Many people learned a phrase when they were young that has paralyzed them for life: It’s better to be thought a fool than to open your mouth and remove all doubt. This may be some of the worst advice in the history of humankind.

Whatever is holding you back, release yourself from this fear! Please don’t allow it to keep you hostage.

3. You fear negative emotions vs. proactively defusing them (The Voldemort Effect).

They must not be named! If we say them, we will speak them into life!

Actually, it’s exactly the opposite. Naming negative emotions defuses them more effectively than anything else.

And if they don’t yet exist? Inoculation.

You probably do this wrong or inefficiently in one of three ways:

It’s primarily a learned response to No. 1. You tried to tell someone not to feel some negative emotion, and they blew up! So, you at least learned to keep quiet and wait for them to run out of energy.

The problem with that is it takes a really long time. Most negative emotions have a “self-righteousness” feeling that goes along with them, and it tends to feed the beast of negativity.

Along those lines, you start to engage in No. 2—you don’t bring them up at all and hope they don’t rear their ugly head. The problem there is that unexpressed negative emotions never die. They fester like an infection. Sometimes they even turn into cancer.

Because of these dynamics, it seems ridiculous to think that naming them defuses them, let alone inoculates us from them. But it does, and it’s really that simple.

This may be one of the most powerful aspects of The Black Swan Method and one of the key reasons our clients accelerate and make life-changing deals on a regular basis.

When will be your next Black Swan life-changing negotiation moment?

The best negotiators in the world never stop refining their skills. When you’re reading to continue your learning, check out the Never Split the Difference Study Guide to get more out of your negotiations.