How to Say “No” in a Negotiation

Saying no is the most assertive thing you can do in a negotiation, meaning you should only do it when absolutely necessary.

We encourage clients to embrace the concept of the “Phases of No,” in which we let no out a little bit at a time. This method enables us to let the counterpart hear and feel no without actually saying the word.

When used correctly, the Phases of No does two things:

In other words, the Phases of No engages both sides of your counterpart’s brain, allowing them to get a better feel for you.

Keep reading to learn more about the Phases of No and how to say no most effectively: 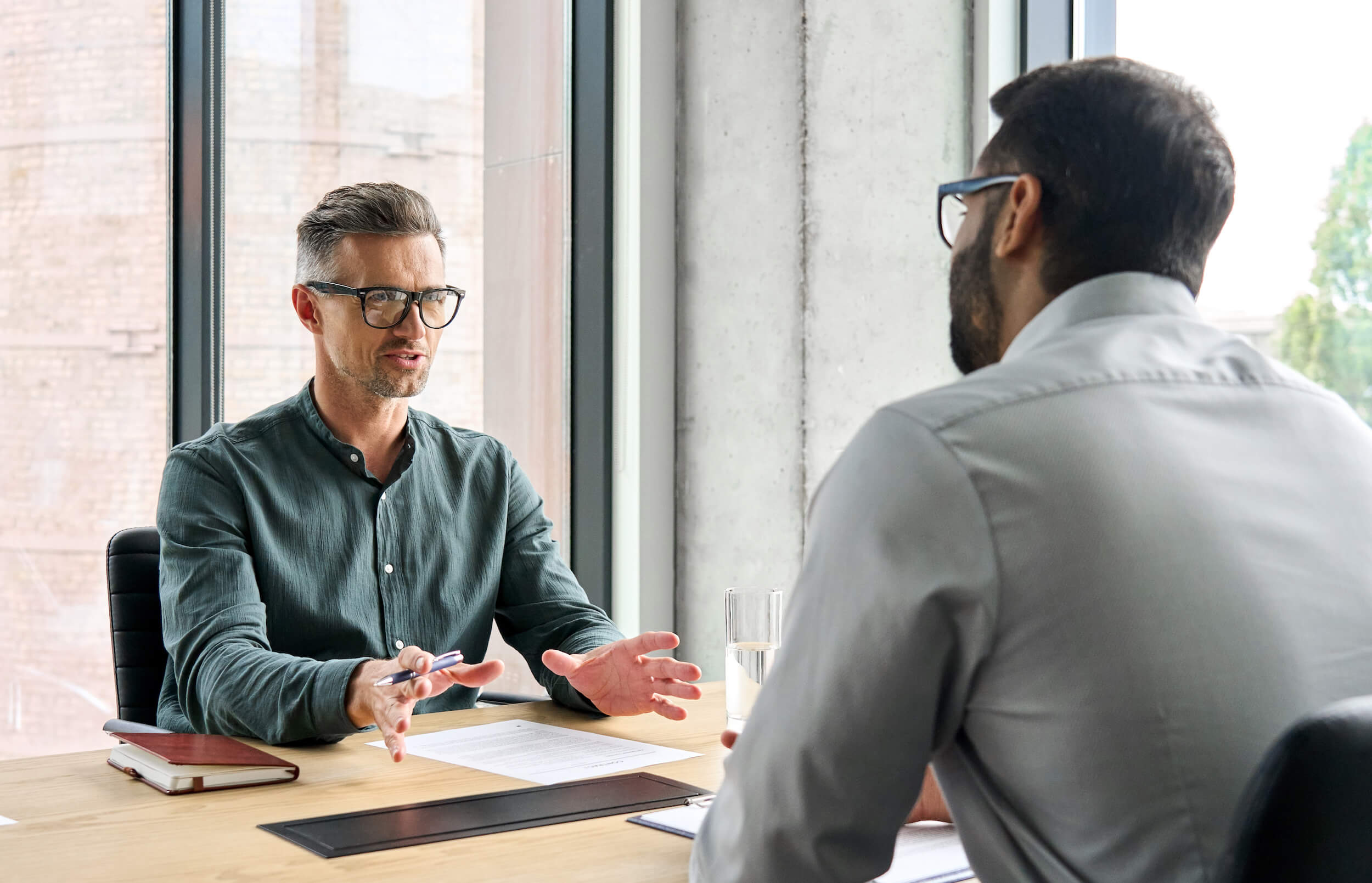 When you ask this question, you’re not saying no, but you are indicating it. This question conveys that you are ready to walk away without actually threatening to walk away. With this question, you aren’t cornering yourself; you are cornering the other side. You’re essentially saying: This is beyond my level of intellect. Please, smart person, help me figure this out. At the same time, the question signals that you are still in a collaborative mode and not committing in one direction or another.

In my opinion, far too many people use this as their go-to move early in the conversation. They have had some success, so they run it into the ground. And when it eventually blows up in their face, they don’t know what to do next.

This is not a primary move. Instead, it’s a secondary move that should be treated as such. Again, only use the Phases of No after leading with a significant amount of Tactical Empathy.

During the second phase, you take it up a notch, but you’re still not using the word no. And you’re also kicking off the phase with a little Tactical Empathy—I’m sorry or I’m afraid.

Here, tone is essential. You might say: Your offer is very generous, but I’m afraid we can’t do that.

How does this sound in the conversation? You might say something like: I appreciate the movement you’ve made. You’re clearly trying to work with us. Unfortunately, that solution doesn’t work for us.

If you’ve used Tactical Empathy appropriately, you will rarely have to go on to the fourth and final phase.

You should be conveying the word no without actually saying it, so you probably won’t have to enter this phase. Rarely do I have clients come back to me and say they made it this far. But if your counterpart doesn’t get it, it’s time to lay down the law and say no.

Winning More Business with the Phases of No

When you use the Phases of No, you will uncover more information. For example, let’s say you kick off the process by asking your counterpart: How am I supposed to do that? Their response: I don’t know, but if you want this business, you better figure something out!

That tells you a lot. You’ve pushed as far as you can go on the issue, and you’re not likely to get any more traction on your current path. But that doesn’t mean the deal is over. You might have to think about other high-value trades you can make that work for both sides.

Historically, people use the word no to take a stand. But taking a stand provokes a defensive reaction. When people are in a defensive posture, they feel threatened and their brains aren’t working optimally, making it harder to figure out a solution.

Using the Phases of No, you can force your counterpart to use critical thinking to help both parties get past an impasse. With the right approach, you reduce the possibility the other side views you as a threat, making them more cognitively nimble and helping them come up with a plan that is more appealing to everyone.

So don’t say no unless you have no other choice. Now that you know how to say no, learn about negotiation mistakes to avoid in this infographic.