Why Is Listening the Key to Active Communication?

Every person on this planet—regardless of where they hail from or their culture, ethnicity, or gender—wants someone else to understand their perspective, environment, and circumstances.

This is precisely why listening is the key to active communication.

The Power of Listening 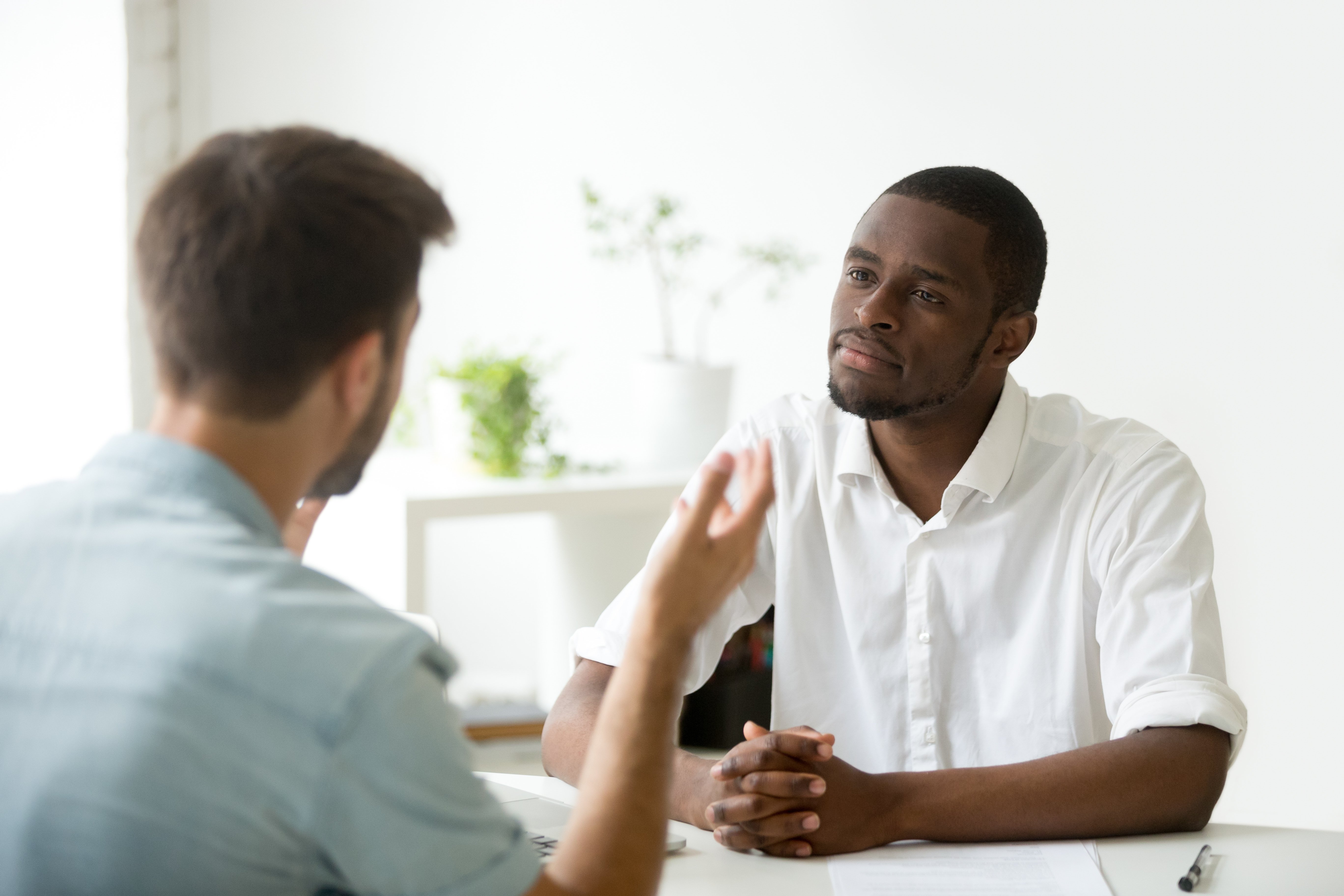 During a negotiation, listening by itself is more persuasive than anything. It’s the cheapest and most effective concession you can make to your counterpart.

But although listening is the most powerful tool in everyone’s communication toolbox, it’s also the most underutilized. That’s largely because we’ve been conditioned to state our argument and reinforce it without thinking about what the other side is saying.

When we prepare for a negotiation, we zero in on what we want to say to get our point across. Rarely do we prepare ourselves for what we should be listening for.

Active listening starts with having the right mindset. When you go into a conversation with a certain level of curiosity and try to understand your counterpart’s worldview, it’s easier to get where they are coming from. In this light, listening and Tactical Empathy™ go hand-in-hand.

In other words, exceptional listening skills make it easier to achieve trust-based influence.

The Levels of Listening

At this point, you’re probably thinking you could benefit from listening more and talking less. But what you might not know is that listening comes in different forms.

Believe it or not, there are five levels of listening. In this section, we will examine the differences between each of them:

This is the first step, in which you’re listening long enough to get the gist of what the other person is saying before you refocus on your internal monologue, thoughts, and point of view.

At this level, you’re listening until you hear something you know you can argue with. Then, you’re waiting for the other side to shut up so you can jump into the conversation and tell them how brilliant you are.

Truth be told, most people are stuck at these first two levels.

The third level of listening requires you to listen for internal logic. You’re listening to their story and trying to learn more about the reasoning behind that story and why it makes sense to them.

At the fourth level, you’re listening for emotion in addition to logic. What are the frustrations, despair, anger, and other emotions motivating the argument? Although it may or may not line up logically, it doesn’t matter because it’s their point of view and a part of what they’re trying to express.

Level 5: Listening for Everything

At the highest level of listening, you are listening for everything — the narrative, the unsaid words, the overall meaning, the symbolism. You are observing how the language your counterpart uses matches who they are.

In other words, you’re putting a filter on top of level four to get an even clearer picture of who your counterpart is.

Why Most People Fail at Level 5

Unfortunately, far too many of us never get to level five. That’s because this level of listening—truly empathetic listening—takes too much work.

When you’re at level five, you expend a lot of energy. That’s a problem, as many people these days are wired to prefer instant gratification.

Because level-five listening takes so much time and effort, it’s almost impossible to operate at that level 24/7. But you don’t have to. Instead, you just need to know that the level exists and dial it up when needed.

In essence, it’s so easy: If we can learn to shut our mouths and listen for the driving forces, dynamics, and perspectives of the other person, great things can and will happen.

I get frustrated when students and coaching clients tell me they were negotiating and struggling with what to say next. My question is always: Well, what did you hear? And did you articulate that back to the other person?

Their response? I didn’t hear anything because I was thinking about what to say.

When you’re listening, you don’t have to think about what to say next. Unfortunately, people get so wrapped up in what to say next that they take 50 percent of their brains offline. Instead of listening to their counterparts, they listen to themselves and miss clues along the way.

Next time you find yourself talking to a barista, ask them how they’re doing. Whatever their response is, Label™ it and watch how much more information they share with you. They will look at you as though you’re from another planet—all because you’re actually listening.

For more information on how to improve your active communication skills and get better negotiation outcomes, check out our Negotiation 9™ infographic.