Why Explaining Too Early Is Hurting Your Closing Rate

By Milton “Troy” Smith | September 05, 2022 | Communication Techniques, How to Negotiate

As Ronald Reagan once said: If you’re explaining, you’re losing. So if you’re constantly explaining at the negotiation table, your closing rate will take a turn for the worse.

Far too many of us approach the table with one thought: When do we get to tell our side of the story and make our pitch?

Ultimately, everyone is waiting to be heard. Capitalize on this fact by listening to the other side first to discover what they want. Don’t go into a negotiation assuming you know what the other side desires. Instead, stay curious and go in wanting to find out what’s important to them.

Once you’ve determined what your counterpart is looking for, a great way to make them feel understood is by using a Summary™ that encapsulates their position so thoroughly they have no choice but to utter these two magical words: ”That’s Right”™.

After that, they’ll get a hit of oxytocin and want to work with you because you make them feel good.

If you sit down at the table and immediately start pitching game, you’ll come across the same as everyone else. You’re essentially telling the other side that you don’t care what they need and that it’s more important to show them what’s on your mind.

But what happens when your counterpart doesn’t need what you’re selling? If they fear that you are coming in ready to force them to act, they might see you as a used car salesman who kicks the tires of a Kia and says it’s the perfect car for them, even though they want a Porsche.

Fear of loss is the single biggest driver and motivator of human decision making. If you don’t figure out what’s important to your counterpart, you won’t be able to determine what truly motivates them. On the flip side, when you understand what makes them tick and how they feel about you, they are more likely to do business with you.

Recently, I coached a group of clients who had been trying to get a piece of business for nearly a decade. I asked them what they did in the past, and they said they showed the prospect what they had to offer, and the prospect declined over and over again. I told them that happened because they came across just the same as everybody else. They had the mindset that they knew what the other side wanted. I told them to use their skills to determine what was important to their counterpart instead of assuming.

Ultimately, the group landed two pieces of business from this company for one simple reason: They were laser-focused on what was important to their counterpart.

That wouldn't have happened if they were just pitching game.

When you stay curious and are genuinely interested in learning more about your counterpart, you become interesting to them.

At the end of the day, people want to talk about themselves and what’s important to them. If you give your counterpart the space to state their case, they will eventually want to hear what you have to say.

People won’t talk to you unless they trust you. To gain their trust, you need to listen and use Labels™, Mirrors™, and Dynamic Silence™ to open up the floodgates of truth talk. Don’t forget about that silence! If you use a Label but keep talking, you don’t allow your counterpart to respond.

So shut your mouth. Paraphrase what the other side is saying to ensure you understand and prove that you’re paying attention. The more you listen, the better the conversation will be.

It’s far too easy to make mistakes during negotiations. To reduce the chances that an unforced error derails your next deal, download our free guide, Ultimate Negotiation Checklist for Sales Teams. 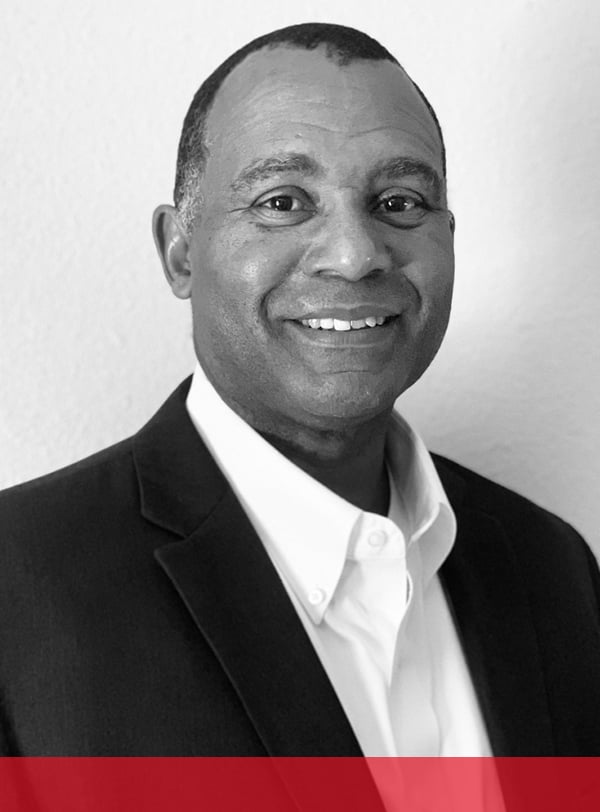