Are your employees struggling to stay motivated? If so, it might be them. But there’s a good chance that it’s actually you. In today’s business world, it’s impossible to achieve your goals and grow your company without effective and inspiring leadership.

END_OF_DOCUMENT_TOKEN_TO_BE_REPLACED 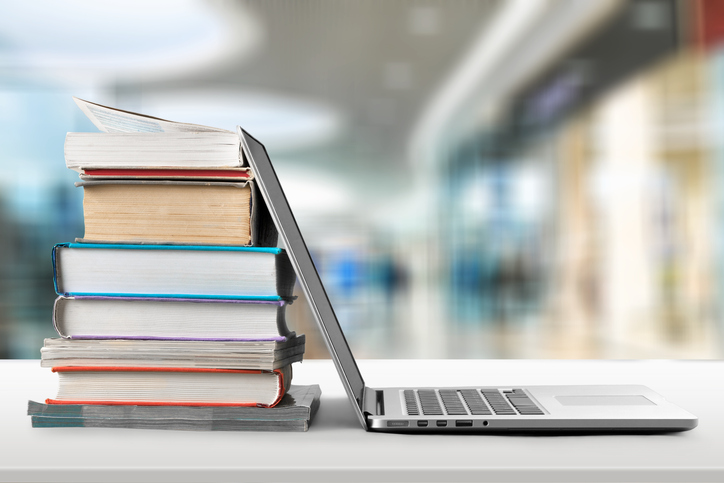 If you’re looking to sustain a competitive advantage, make a habit out of reading. Devoting yourself to just one chapter a night will keep negotiating tactics top of mind and turn you into a natural.

END_OF_DOCUMENT_TOKEN_TO_BE_REPLACED

Jimmy Iovine is the business partner of Dr. Dre (American rapper, record producer, and entrepreneur). Iovine cut the deal that sold Beats to Apple for 3 billion dollars. The story of how they got there is the subject of the phenomenal HBO documentary special “The Defiant Ones.” I had to watch it 3 times to begin to catch the nuances of a Iovine’s brilliant style.

END_OF_DOCUMENT_TOKEN_TO_BE_REPLACED 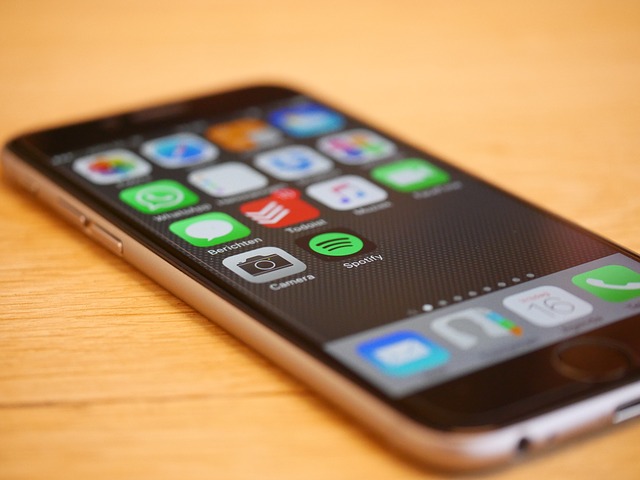 Last month I wrote about how law enforcement should dispatch negotiations teams to active violence/shooter events noting that many believe there is no role for us to play.  I have been latently criticized for such thinking.   In the article, I posed the question, what are we to do when the event transitions from dynamic to static? On June 12, 2016, in Orlando, Florida, we learned.

END_OF_DOCUMENT_TOKEN_TO_BE_REPLACED 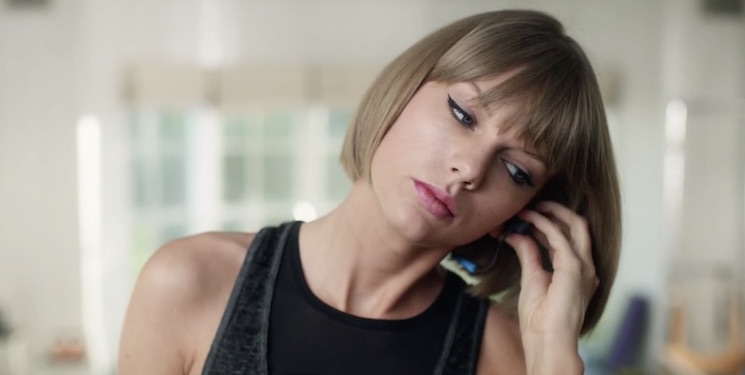 How to Turn Confrontation Into Partnership Like Taylor Swift

The most dangerous negotiation is the one you don’t know you’re in.

Last June, Taylor Swift wrote one of the most elegant confrontations in the history of individuals confronting multinational corporations. Ever.  I was so blown away I had to write about it back then.

Since then, what did her deference, elegance, and empathy achieve in confronting Apple about their unfairness?

END_OF_DOCUMENT_TOKEN_TO_BE_REPLACED 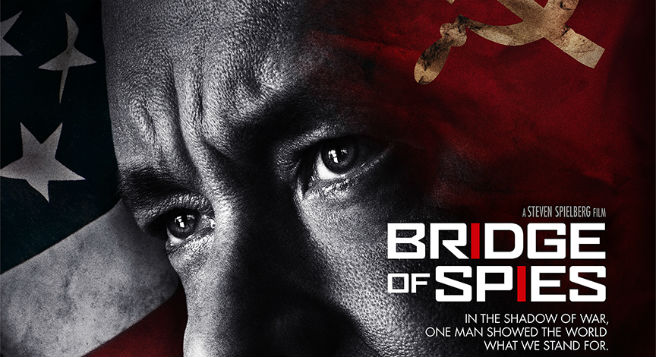 The 3 Stealth Negotiation Weapons of “Bridge of Spies” James Donovan

James Donovan, played by Tom Hanks in Steven Spielberg’s “Bridge of Spies” goes to Berlin, Germany in 1961 to negotiate an exchange of “spies” between the US and the USSR.  He was more successful than anything I ever did as the FBI lead international kidnapping negotiator.  He was sent to bring home one American and came back with two, doubling the goal.  Never once did he consider the concept of BATNA (Best Alternative To a Negotiated Agreement). At the end of this piece, I’ll share what he did in Cuba for an encore after the failed Bay of Pigs invasion (again he far exceeded his original goal).

END_OF_DOCUMENT_TOKEN_TO_BE_REPLACED 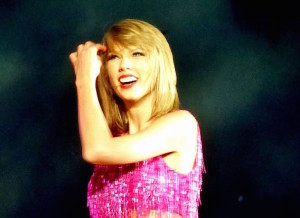 The Elegant Negotiation of Taylor Swift

Sun Tzu Would Agree With Hillary

Last week, during a speech at Georgetown University, Secretary Hillary Clinton advocated, “…showing respect, even for one’s enemies. Trying to understand and, insofar as psychologically possible, empathize with their perspective and point of view…” As expected a significant number of pundits, professional and otherwise, pounced on her. The statement was dubbed, inane, naïve, and even a sign she had been embraced by the Muslim Brotherhood. Some suggested that she had blown her chances at a successful Presidential run in 2016.