The Top 2 Reasons To Not Go First In A Negotiation

Here's the top 2 reasons not to go first in a negotiation. And they both leave money on the table.

One of my students at Georgetown told me this great story (which took place before he took my class).  He was on his way to a job interview and was determined to get himself a substantial raise from his current salary.  He’d been making about $85,000 and felt he was worth every bit of $110,000.  A 30% jump.

En route he discussed it with his father.  Dad counseled him against being too aggressive and pricing himself out of a job.  Yet, my student was determined.  He’d done his research and felt his data justified the jump.  He felt like a bad-@$$! 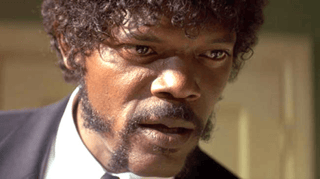 When it came to his salary requirements in the interview, he stuck to his position.  Unflinchingly, he told them he needed $110,000.  They reluctantly agreed.

My student confided to his colleague that he’d negotiated his own deal.  His colleague replied: “You’re making more than $125,000?!” 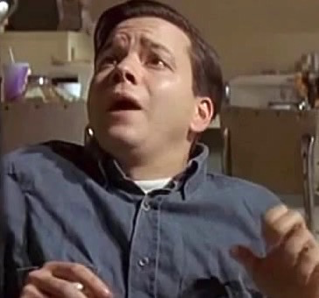 I once heard an entrepreneur say “I never lost money on a deal I didn’t make.”  That’s only true if you had something more valuable to do besides wait for a better deal.  Coming in too high scares away deals if you haven’t taken the time to get the counterpart to express what they’d lose by not making the deal.

I hate not making deals I could have made.  I hate not knowing what else besides price I could have gotten out of a deal.  Every time I’ve come in too early with a high price, and I never heard from my counterpart again, I denied myself the opportunity to have figured out a better deal.

Example: I just got back from Hong Kong. “Never Split The Difference” has been recently published in Chinese.   The Hong Kong Police Hostage Negotiation Team was gracious enough to invite me to come and speak.  I had the pleasure of meeting Rachel Hui, one of their hostage negotiators. Rachel had a copy of the book in Chinese and arranged for the invitation.

Both Rachel, Gilbert Wong (the Head of their team) and the entire team hosted me wonderfully.   They are all true professionals faced with one of the most unique challenges in the world.  Imagine:  They are the 2nd largest police department in the world.  They are the only law enforcement authority in Hong Kong.  No feds. No state.  No other players. Just them. They’re a British system set on top of a Chinese culture.  They’re both operations oriented and are heavily into the research of emotional intelligence and the functioning of the brain.  True professionals.

I could go on and on, but back to the original point which has to do with a cab driver.

My experience is that cab drivers are pretty much the same world-wide.  Basically independent businessmen. Some good hustlers, some not so good.  All faced with similar challenges.

I’m at Victoria Peak (The Peak) one night, taking in a magnificent view of Hong Kong.  It’s cost me 80 Hong Kong dollars (HKD) for a cab to get there.  Slightly less than the hotel clerk thought it might.

Getting back is the catch.

Instead of being down in the city with lots of cabs, at The Peak you’re in an isolated location.  There’s an hour long line to catch the tram down.  3 cabs are in the cab que. I notice as I approach them, lots of different people (of all ethnicities) approaching the cabs and then walking away without getting in. 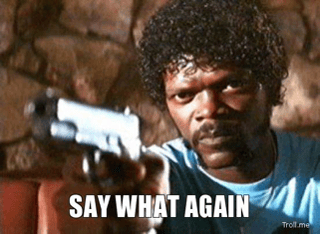 Man, these guys should be wearing masks! I walk away.

Have I GOT that much?  Yeah.  It’s late.  I’m cold, tired and jet-lagged.  (PS: I had gone out on my own after a pretty amazing day of being shown around by my hosts. The Po Lin Monastery is essentially one of the wonders of the world – thank you Kelvin Ip.) I decide to go back and cut some sort of deal.

Just then a fourth cab pulls up.  I talk to him.  He points to the meter (I’ve got a guess on what that might be from the earlier ride).  I jump in & end up paying 80 HKD.

Just as I got in the “reasonable” cab, I watch the first guy, who wanted 480 dollars drive away with no passengers.  A couple of other people had walked away from him and he was probably tired of people yelling at him.  I’ll bet he drove all the way down the mountain with no fare.

Don’t lose money on deals you don’t make?  I’m not so sure.  High anchors can drive away deals you might have made.

“How long have you been struggling with this?”

“What have you tried up to now?”

“What does this problem cost you on a weekly, monthly or yearly basis?”

“What happens if you do nothing?”

“What happens if you don’t fix this problem?”

And please be careful about over-pricing.  Price is only one term. Often there are other things your counterpart could give you that would make price much less important.

Check out more articles and learn about Chris Voss!