The Conflict Resolution Strategies That Will Save Your Relationships

To get your point across AND save your relationships, implement this mechanism when you’re in a disagreement:

“Before I disagree, let me make sure I can summarize your point of view …” 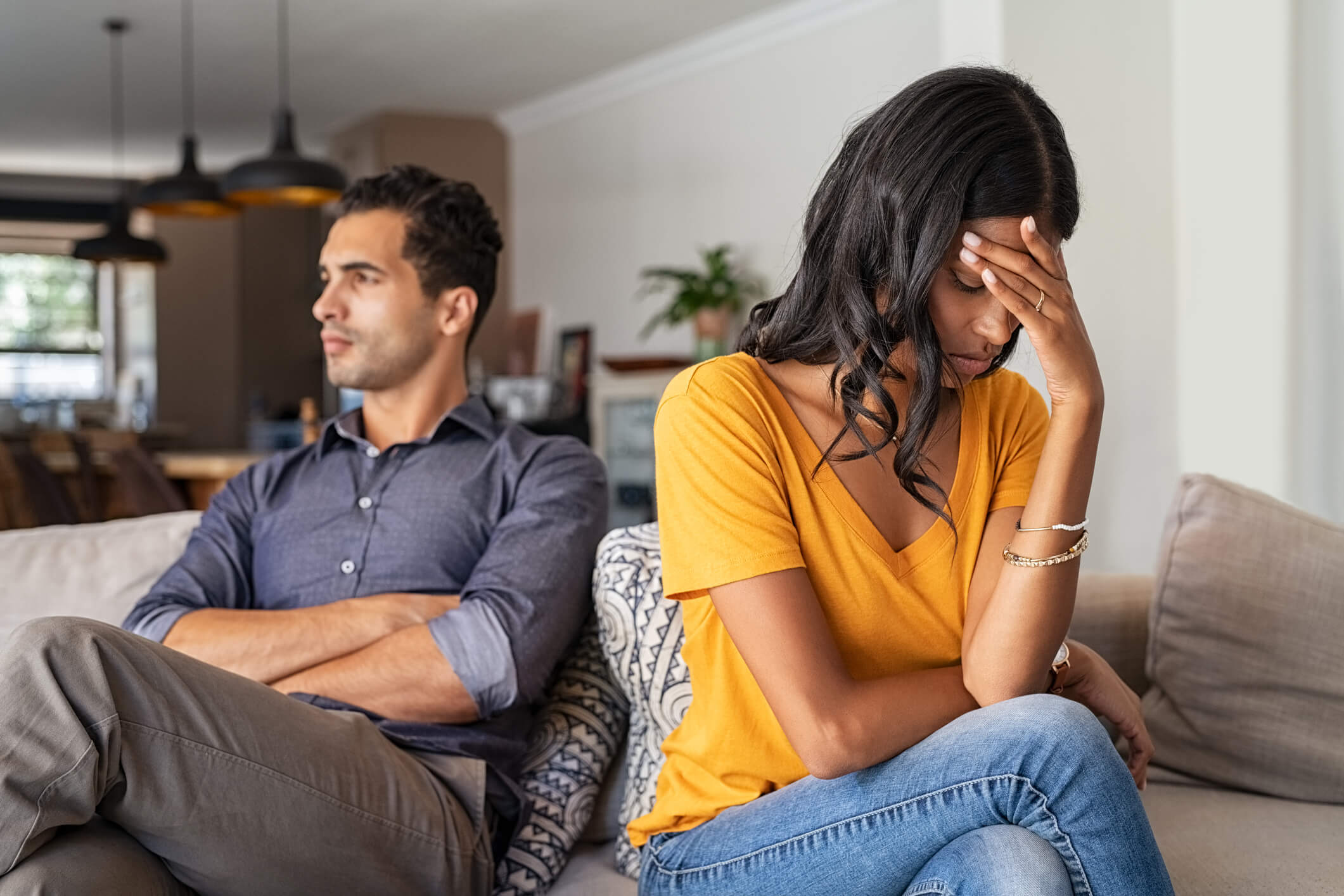 When you’re done, ask for the same thing in return.

“Before you disagree, I ask for the same in return ... summarize my perspective?”

Tactical Empathy is the best mechanism to save your relationships—your best chance for success. But you’ve got to apply it for it to work.

Empathy is actionable. It’s doing. It’s about the transmission of information. Sympathy and compassion are the reactions to that transmission.

You will find the self-centering benefits of this mechanism to be incredible. It levels you out, gives you the opportunity to discover more, and therefore makes you smarter. It is the competitive advantage in any disagreement. It’s not self-centered, but it is self-centering.

There are two parts to the mechanism: voice and words.

Use the “late night FM DJ voice.” This voice has a downward inflection, making it calming. (Calm is contagious.) It’s neither argumentative nor condescending. (Your inner voice betrays your outer voice.)

Although this voice is used to calm a counterpart down, you’ll find that it will level you out too.

When you’re thinking about these conversations in advance (or reliving them later), you probably see them going poorly—just like they typically do. Override the failure loop in your head and redo it! Imagine a new outcome.

Instead of envisioning a repeat of the endless argument (or you getting in a cutting “last word”), envision you using a downward inflection and seeing a relieved look coming across your counterpart’s face from having been understood. This is what will actually happen when you’ve done your part.

“Before I disagree, let me make sure I understand your point of view …”

How do you properly state their point of view? With two parts:

As far as number one goes—this is NOT the time to point out what you feel they are unaware of or are intentionally ignoring (i.e., the facts that bolster your point of view). You will get a chance to get state those later.

Stay in their perspective. Stay on their facts. And yes, this is particularly hard the first few times.

The extra benefit is that you can build your own insights from summarizing their view. This will take the angry wind out of their sails, and they will be significantly more open to your perspective and influence. Satisfying the need to be understood significantly reduces argumentativeness.

A long time client of The Black Swan Group was in an argument with his younger sister. She was the primary caregiver for their ailing father, so the pressure on her was incredible. They were at a family gathering, and she had a little too much to drink.

He had seen this happen before with other family members, and he realized it was simply his turn. He only had two things in his mind: One, to not disagree with anything she said, and two, to make her feel heard. It went on for an hour before she ran out of energy.

The next day, she sent him an email that said: “Yesterday, I attacked you, and you showed me nothing but love. Thank you for being my big brother.”