The 3 Habits of Ineffective Negotiators 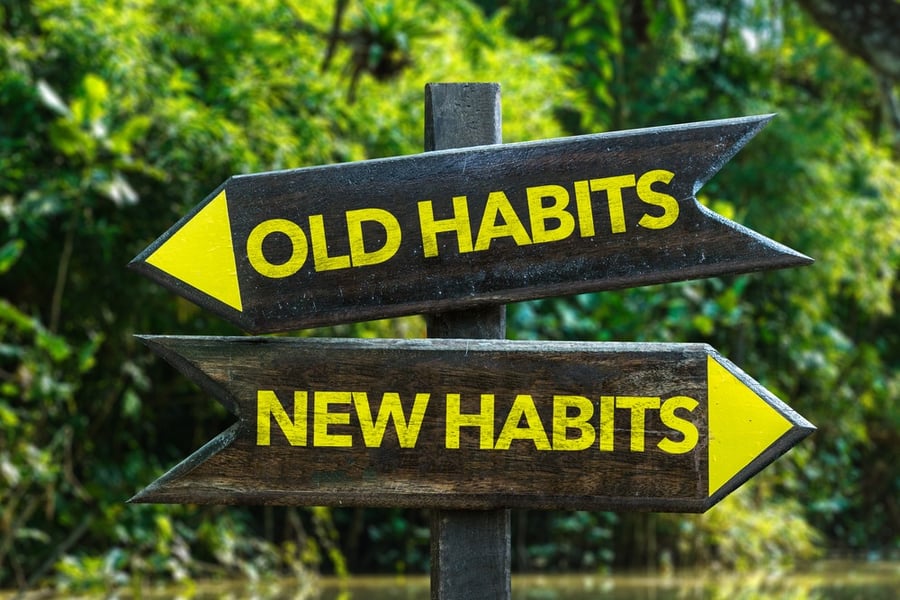 Negotiation advice will tell you these "tactics" are lead to success. We've found that these 3 common habits are completely ineffective. Avoid these and increase your chances of negotiation success.

What?! Why is that wrong? For three reasons:

Reason 1. People are dying to tell you what’s on their mind. It makes them feel extremely good to do so. This makes the missionary happy.

Stephen Covey’s advice has always been “Seek first to understand. Then be understood.” This satisfies both the missionary (nice guy) and the mercenary (the guy who doesn’t care what works, he/she just wants to know what works so he/she can get what she wants.)

Reason 2. Letting others go first is more effective. This makes the mercenary happy.

For the same reason, the mercenary knows that almost everyone is incapable of listening until they’ve been heard out. What they have to say is all they can think about. Once heard out, they are then enormously open to being persuaded. The mercenary learns tactics to make people “feel” heard sooner, so they can then get the upper hand.

Reason 3: The true master tactician knows the last impression is the lasting impression.

People tend to think the 1st impression is the controlling impression.

“Control” oriented negotiators are very vulnerable if they’re made to “feel” in control. The mercenary knows this. It’s one of the reasons we say “The secret to gaining to upper hand in a negotiation is giving the other side the illusion of control.”

Get them talking. Tell them they’re in charge. Ask lots of “What?” and “How?” questions. You’ll be stunned at what they’ll reveal to you.

People are programmed to believe “If you don’t make a great 1st impression, you may not get the chance to make a 2nd.” I used to believe this myself. I was also taught in my teaching training to have a great “grabber” at the beginning, or you’d lose your audience. And then I was always dumb enough to either end with a “Q & A”, or ask for questions and seeing none, just say “thanks”. Kind of blah, right? Forgettable and ending with no real drive to take the next step.

When I received professional speaker training (as opposed to teacher training), they taught us our 2nd funniest joke needed to be 1st. Where did they teach us our funniest joke had to be? Last.

They also taught us the worst way to end was Q & A. You’re at the mercy of a bad question, and 9 out of 10 of them are bad. Not good odds.

This is interesting, an on-going debate, 1st versus last. So don’t take my word for it, google it. What you find will be data that says the 1st impression is more important than what comes in the middle. Not the end.

I attended a conference hosted by the Gallup organization several years ago. One of their speakers shared that Gallup’s data (and believe me – with all their years of polling – they are sitting on a mountain of human nature data) is that people don’t remember things the way they happen, they remember the most intense moment and the way things end.

Doctors harness this all the time, and if you think about this, it’s insane. If you undergo some sort of procedure where anesthesia isn’t needed or minimally needed, they will lengthen the procedure slightly to increase your comfort level at the end, instead of just ending the procedure. The actually means MORE pain overall, just less of it at the end. MORE pain, well managed is actually preferable to less pain overall. Like I said, insane.

Habit #2: You answer questions when asked.

Answering questions when asked is a bad idea for 2 reasons.

Reason 1: Most people are horrible at asking questions. They either ask the wrong one, when they really just don’t understand, their context is bad, the question was a compromise or the reason they’re asking is far more important they what they are actually asking. Whichever one of these this is, you’re answering the wrong question.

Reason 2: They’re only interested in getting you talking so they can gain the upper hand. They either want you to feel in control, or they are getting you to drop you guard and reveal some important data. (Remember the mercenary from above?)

What should you do instead?

Either ask a great calibrated question – “What makes you ask?”

Or use a great label – “It seems like you’re got a good reason for asking.” And then shut up. Count one-thousands to yourself if you have to.

If you get no response to the label other than “yes”, then ask – “What is it?” or ask “Is there a reason I shouldn’t know?”

No one will ever answer “yes” to this…and if they do?

Do you really want to deal with someone who’d answer “yes” to that?

Habit #3: You aren’t adamant about ending on a positive note.

Most people save their cheap shots for the end. Or their parting shots. Or their threats. How many times have someone’s parting comments echoed in your mind? You know what? According to Gallup, pretty much every time.

Flip it! Make your parting “shot” a positive one! If nothing else, say

“I’m dedicated to our success. I want you to succeed.

In 10 years I want us to look back on an enormously successful relationship.”

The last impression is the lasting impression. Make it a good one.

See Chris and his team in New York City! Early Bird Tickets on sale only until Sept 30th!