Negotiation Training: Look What You Made Me Do

Jerry was a fifty-seven year-old male who doused himself with gasoline and was in possession of a handgun, threatening to commit suicide.  This was his response to an eviction notice.  It was clear he had issues. After 12 hours of negotiations and 40 rounds of gas (yes, he was still talking), it was also clear that Jerry was a SWOMie (Suicide With Other Motivations). 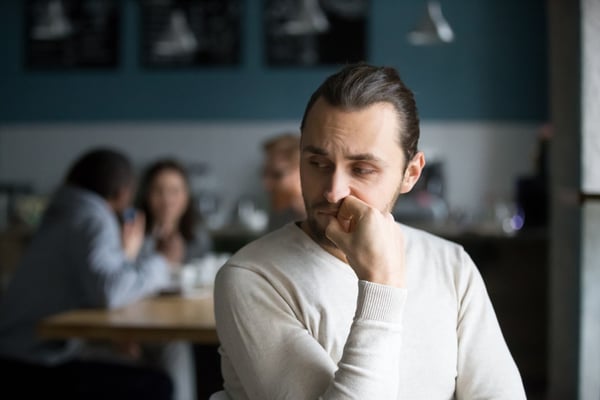 SWOMie is a person who engages in suicidal behavior for a purpose other than suicide.  They use the behavior as a deception to gain an advantage by affecting change in others, using guilt as the fuel. While we need to take all suicidal behavior seriously we must be ready to manage these manipulators whose basic theme is, “If you don’t do what I want, I’ll kill myself.” The word manipulator does not imply that the attempt is not serious. Fatal attempts often occur by people hoping to influence someone else. Assessing the motivation, behavior, and dialogue will help in determining the difference between a bona fide suicide attempter and a SWOMie.

Jerry’s objective was to control the situation and the negotiator. He exhibited many characteristics of a Vulnerable Narcissist. Jerry was emotionally sensitive and preoccupied with fears of rejection and abandonment. He slid back and forth along a continuum between feeling superior and inferior. Jerry was very defensive when alternatives were suggested. In fact, he was the consummate “Yes, but…” man, using “Yes, but…” to reject alternatives or solutions. He would acknowledge validity of the option/decision/action (“Yes”) but frequently came up with a reason why it would not work for him (“But”). He was calm and composed throughout most of the event and clearly enjoyed “the game” offering passive-aggressive challenges and condescending compliments to the negotiator.

With the exception of the initial dousing of gasoline, which Jerry described as a “moment of high drama” and a “performance”, there had been no other overt actions to commit the suicide that he stated he wanted. The verbal threat of suicide was to keep was police at bay. Jerry had the means and opportunity to commit the act many times during the course of the incident but elected not to do so. While he made a substantive demand (letter of clemency) early in the negotiations, he had not repeated the demand nor did he appear to be interested in bargaining in any meaningful way. Jerry would “cry” and then hang up on the negotiator.  When he answered the immediate call-back, there was no indication that he had been crying. He opted for continuing the circular dialogue with negotiator and would utter statements like, “If it’s gonna happen, it should happen today…” The decision was made shortly thereafter to tactically impact Jerry’s environment which eventually led to his surrender.

SWOMies can be challenging to manage.  Here are some negotiation training tips to mitigate those challenges.