Let’s Put ‘Yes’ Out of Its Misery. ‘Yes’ Is Not Agreement.

At its very best, yes is only an aspiration, a hope. But hope is not a strategy, and aspiration is not agreement. Here’s why.

When Never Split the Difference was first published, The Black Swan Group used to say, “Yes is nothing without how.” Since then, we’ve updated our approach. Now, we teach that yes is nothing, and how is everything.

Does that mean you eventually hope to hear those things? 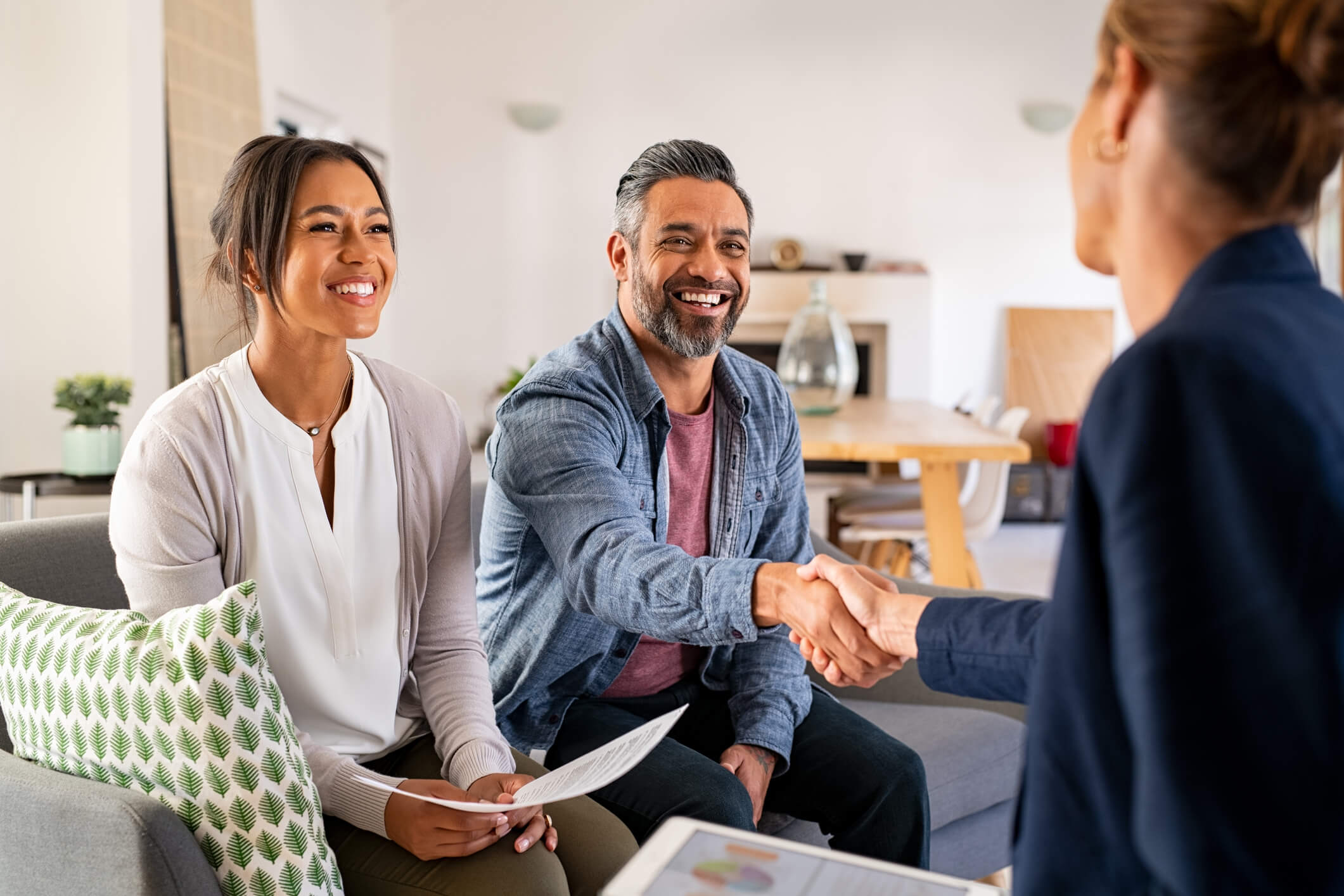 The Black Swan Group feels that yes is so utterly useless that we don’t try to elicit it at all. Not one of the Negotiation 9™ skills is designed to elicit a yes.

The Black Swan Method™ teaches that instead of yes, you want that’s right. Each and every time you get that’s right from someone, they move in your direction. That’s right is what someone says when what they’ve just heard is exactly right and completely accurate. They’re telling you that they completely understand.

The five-star that’s right is when your counterpart says it as an epiphany. They’ve just heard a summary from you that provides them with insight, or they exhibit a feeling of relief. In both instances, oxytocin, the bonding neurochemical, is triggered. They’ve bonded with you.

All this said, that’s right still needs how. The difference is that’s right is actual agreement and where you want to proceed into how from. In our experience, that’s right can be so powerful that if you will just remain silent long enough after they’ve said it, they just may outline the how for you.

People have been conditioned to expect hidden hooks in yes. They’ve been trapped by it in the past. Someone has used yes with them as a micro-commitment or a tie-down and used it as a means of trapping them into their desired course of action. Some negotiators even refer to this as cornering.

The Label™ Mirror™ paraphrase implementation of the Black Swan Method’s Rule of 3 is not designed to get three yeses in a row. In fact, none of these negotiation tips drive for yes. It bears repeating: Not one of the Negotiation 9 skills is designed to trigger a yes.

The Black Swan Method is not designed to move anyone from a counterfeit yes to a confirmation yes to a commitment yes. Instead, the Black Swan Group teaches that if you absolutely have to close—to get a decision now—you go for no.

Behold the power of no.

(If you need some help with no-oriented questions, check out The Black Swan Group’s “Top 4 No-Oriented Questions.”)

What about getting to yes? What about the advice from the academics about creating a “yes-able” proposition? Because of that, many of you say, “But I make deals all the time with yes!”

Actually, you lose deals all the time by going for yes. You’re making less than half of the deals you should be making. Those you do make are leftovers. You are playing at the low-win table.

In this process, you compromise and concede all the time, generally cutting your price, thus losing money. You believe in penalty clauses for good reason because your agreements always have implementation problems.

Your deal pipeline is poor. Your referral pipeline is anemic. You live in anxiety from quarter to quarter. You struggle to make your quota. Your big wins are rare, and your customers are all short-term.

Yes is killing you.

Get out of the yes business!

So, what should you do?

Easy: Get out of the yes business altogether, and get into the agreement and long-term trusted relationship business.

Negotiation is a perishable skill. When the sun rises tomorrow, your choices for your ability are in only one of three places: to be the same, to be better, or to be worse. Those are your only three choices.

Which begs the question: When will your next life-changing Black Swan moment be?