How to Make the Seemingly Impossible Real: Two Must-Read Books for Negotiators 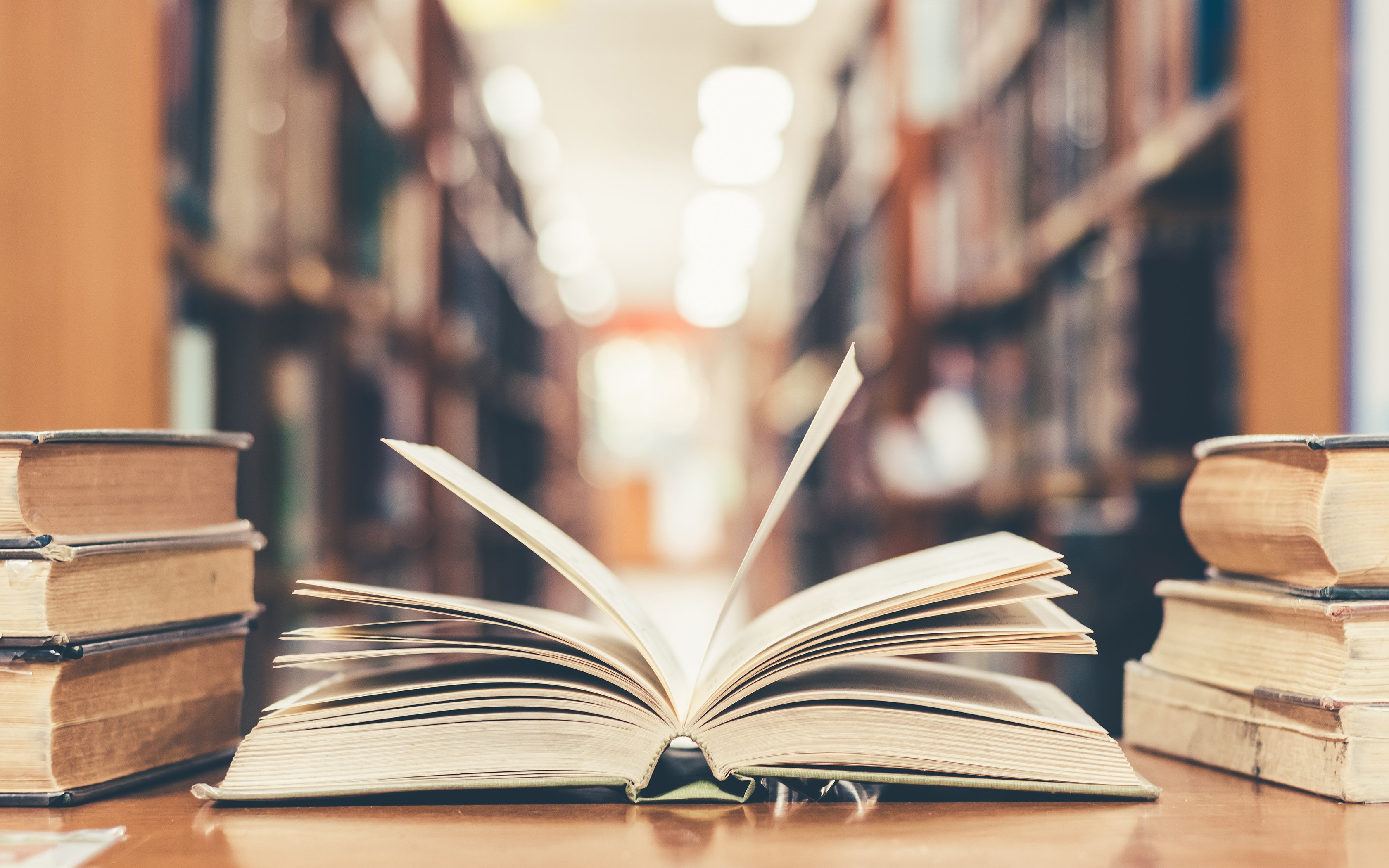 What makes a good negotiator? Constant practice and a dedication to learning. And what’s one way you can continue learning? Read. Here are two must-read books for negotiators.

“If you approach and engage people with respect and empathy, the seemingly impossible can become real.” — Robert Iger, The Ride of A Lifetime

The Ride of a Lifetime: Lessons Learned from 15 Years as CEO of the Walt Disney Company by Robert Iger

Robert “Bob” Iger’s career provides a roadmap for how the application of empathy gives an individual a superior ability to adapt to nearly any situation. When this absorbing book was published, Bob Iger had been at the helm of Disney for over 15 years in a powerfully quiet way.

He worked his way up through the ranks in multiple companies that were taken over and eventually brought into the Disney fold.

It is an accomplishment in itself to survive a take-over, let alone work your way to the top. Why? Many executives end up getting kicked out the door during take-overs. They have difficulty adapting to changes in the rules of the game when they were successful under the old rules.

A great example of Iger’s success is when Capital Cities took over ABC. Under ABC, the executives were treated like rock stars. They rode around in limos and had huge expense accounts.

They had also delivered like rock stars. They had redefined sports reporting and taken it to another level of glitz and excitement. Their ratings were through the roof. Then they did the same with news reporting.

Then Capital Cities took over and implemented new rules. They effectively said: “We don’t care about the fact that you are the rock stars of your industry. There is a new sheriff in town. Our success model is quiet and fiscally conservative. And you’re going to do things the way we see it.”

Iger demonstrated an understanding of their perspective and ended up rising to the top.

How did he do it? The first step was empathy. Empathy paves the way for adaptation.

How is anyone going to adapt if they don’t understand? How much better is your adaptation going to be if you check in with your bosses to see if it is accurate?

Tactical Empathy™ becomes the tool that enables an individual to excel.

Disney’s purchase of Pixar is such a famous example of a successful corporate merger that the previous vitriol toward it has been forgotten.

Steve Jobs, one of the three founders of Pixar, hated Disney at the time. More accurately, his negative feelings were personally focused on the previous CEO, Michael Eisner.

There had been very public bad-mouthing of Disney by Jobs. The two companies had a series of successes together when Eisner was CEO of Disney (Toy Story, Monsters Inc., The Incredibles), yet Jobs deeply resented Disney—meaning, Michael Eisner—for taking too much credit.

Bob Iger was aware of this. He actually reached out to Jobs when he first took over as CEO to begin making amends. Iger gently opened the idea of the purchase, and a meeting was set for the two of them at the Apple campus. Jobs liked working on a white board, so he wrote “PROS'' on one side and “CONS'' on the other.

(Iger was a little nervous, so he told Jobs to go ahead.)

And Jobs proceeded to trash Disney, writing things like:

“Pixar will reject Disney as an owner, as a body rejects a donated organ.”

And many, many more, including in all caps:

What Jobs didn’t realize is that he was doing an Accusations Audit™ on himself. They went through a nearly two hour process, and the CONS heavily outnumbered the PROS. Deflated, Iger was ready to surrender on the idea and said so.

Jobs responded: “A few solid pros are more powerful than dozens of cons.”

The human decision making process: If the negatives are deactivated, the positives are unleashed in a very powerful way.

Another great illustration of this is...

Do you remember the lawsuit between Hulk Hogan and Gawker, in which Hogan won more than $100 million from Gawker because it publicly posted a sex tape of him without his consent? Conspiracy is a fascinating book by Ryan Holiday about billionaire entrepreneur Peter Theil financing that endeavor and how he came to the decision to do so.

Gawker dealt in gossip reporting on anyone it could sling it at (sounds familiar, right?). It had published a story on Theil that had wounded him.

Conspiracy is the story of how a man referred to as “Mr. A” approached Theil with a detailed plan on how to enact retribution on Gawker—including an estimated budget (now unofficially known as a “briefcase interview”). Mr. A proposed that he be hired to implement the plan.

The point here for negotiation is the thought process that Theil went through to make the decision to proceed. Like any human being, he had reservations.

What he did was reconcile in his mind all of the negatives, all of the reasons against doing it, first.

“A decision was made to eliminate all the strategies that would either be illegal or fall into any one of a number of gray areas.” — Ryan Holiday, Conspiracy

Having done this, he was all in. No looking back. He saw the project though with resilience, in spite of a number of setbacks, delays, and frustrations. (All plans have these issues—“No plan ever survives the first encounter with the battlefield” is a paraphrased version of the thoughts of a number of historic military leaders.)

The critical lesson here for negotiators—and for life, really—is the sequence of a sustainable decision-making process. The power of reconciling the negatives first (the Accusations Audit strategy) is minimization, if not complete elimination of the progress-crippling effects of negative second thoughts.

The tactical application of empathy clears the way for success, making the seemingly impossible real.

Now that you know how important Tactical Empathy is, make sure your sales team knows how to apply it. Take a look at The 5 Ways Your Sales Team is Killing Deals.