How to Become an Assertive Negotiator

Because you’re reading these words, chances are that you want to become an Assertive negotiator. 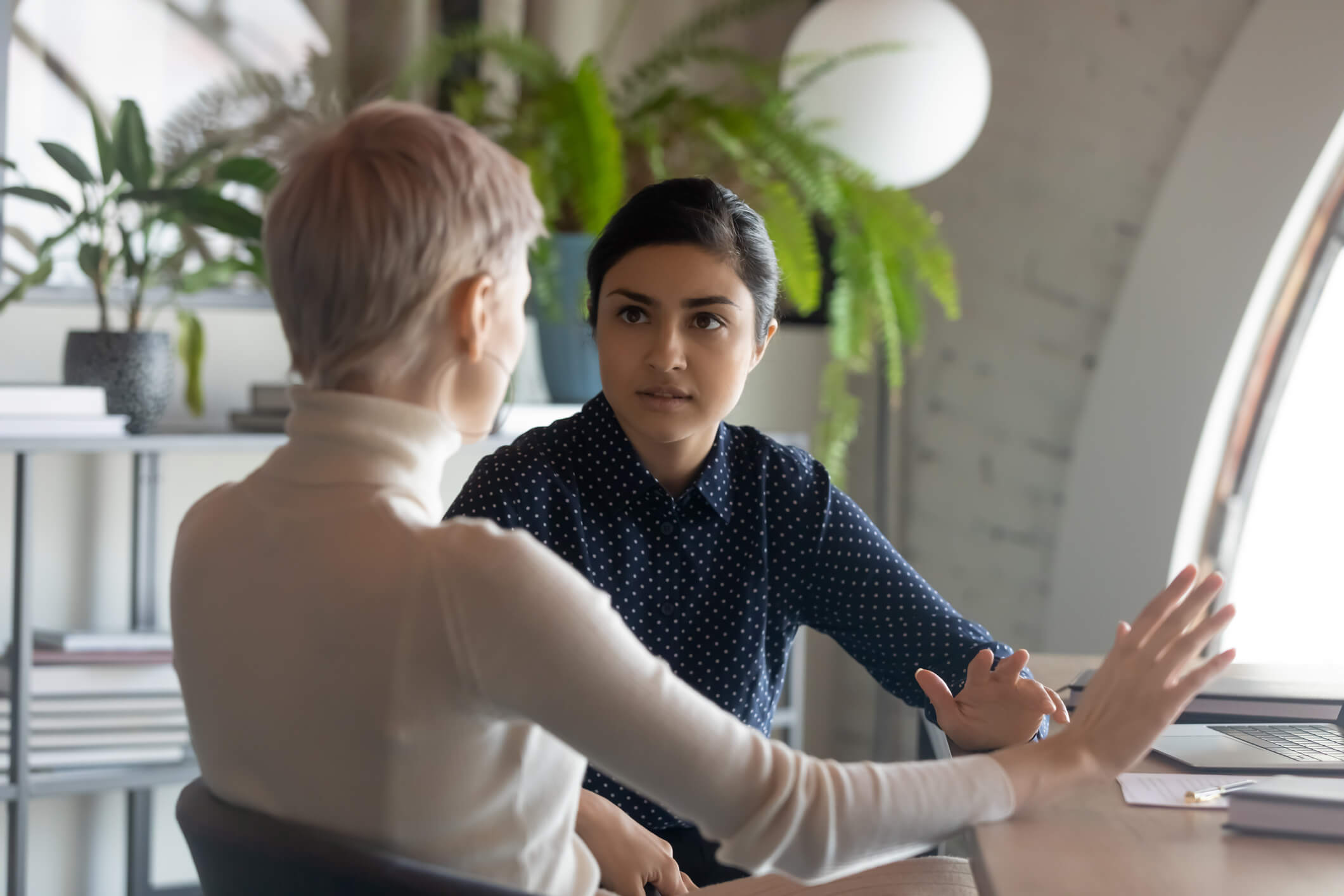 Still, we all mentally prepare to run into the Assertive, and we want to be able to fight fire with fire. But think about the emotional turmoil that an Assertive causes. Why would you want to go out of your way to make someone scared to interact with you, to the point that they’ll withhold information from you?

The Power of Deference

Simply put, being an Assertive means you’re setting yourself up to miss opportunities to explore new avenues.

In other words: Assertive negotiators don’t make the blockbuster deals that change the world.

Although Assertives do make deals, we often overlook the why behind those deals. Did the other side agree because they were persuaded or felt understood? Or was it because they were scared of the Assertive and decided to take the lesser of two evils?

The best negotiators strive to show deference at the table. This way, they create bonding moments that are much more powerful than stressful confrontations.

How do we create deference? By ditching the whole premise behind being an Assertive—“we’re here to solve your problems”—and instead asking the counterpart to solve the problem themselves.

I often try to avoid the word never. But here’s an exception: You will never be a top-notch negotiator by operating solely on the Assertive approach.

The Untold Truth About Assertives

Yes, Assertives often get their way at the table. Until one day, they don’t.

When a counterpart has dealt with an Assertive over and over again, odds are they will have an awful taste in their mouth. At some point, the counterpart is going to decide to screw the Assertive over simply because they do not like doing business with them.

If you’re an Assertive, you’ve almost certainly created an entire community of people who don’t like you. And the last thing you want to do as a negotiator is make counterparts actively avoid doing business with you.

Human nature causes us to strive for short-term satisfaction. Without a conscious effort, it is difficult for us to focus on the long term.

That’s why, in many cases, we completely overlook the long-term ripple effects of being an Assertive negotiator. When you’re an Assertive, it is only a matter of time before you run headfirst into a brick wall.

Are You Ready for War?

At the end of the day, being an Assertive is being aggressive and imposing your will on others—and no human being likes having their autonomy taken away.

Throughout history, wars started when people lost their autonomy. And that’s exactly where being an Assertive leads you—to war.

So unless you’re ready to come out of the negotiation room maimed, it’s time to ditch your dreams of being an Assertive. Instead, strive to create a negotiation environment in which people are happy to give you what you want.

You don’t want to be known as someone who turns negotiations into battles. Instead, develop a reputation as a great person to work with, and the results will naturally follow.

You likely already know if you’re an Assertive negotiator. But if you’re unsure, look at the path behind you. If you notice a lot of burned bridges and counterparts who aren’t performing at the level you hoped they would, or if you have to repeat yourself over and over and over again—you’re probably an Assertive.

So how do you solve it?

And build from there. Use Labels™ and Mirrors™ to call out the unspoken dynamics in the conversation. Use summaries to get the other side to say the two magic words: “That’s Right.”™

Once you hear those words, the deal will close itself.

To learn more about the three different types of negotiators and how to deal with each most effectively, check this out.