4 Key Components to a Successful Email

People often ask me if I have any tricks for negotiating over email.

Every email exchange should be an attempt to bring the other side to the table in person—or at least get them on the phone.

But in this time of global interactions, email negotiation is sometimes unavoidable. Even if you’d prefer to hash it out over the phone, you might have no choice but to negotiate over email—particularly when it’s the preferred method of your counterpart.When you find yourself in such a situation, keep these four tips top of mind to increase the chances you get the outcomes you’re aiming for. 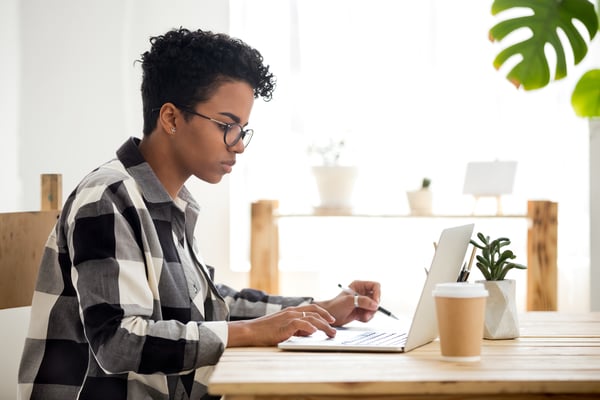 If your email exceeds five sentences, it’s probably too long. When you write a long email, the other side will read through it and invariably zero in on a few points they don’t like and those points are distractions to the rest of the message.

Think about it this way: If you were playing chess over email, you wouldn’t send over your next seven contemplated moves at once. Similarly, your goal should be to land one point in each email—no more, no less.

Aim for one point, and it prevents the other side from finding something else to argue about.

This approach trains the other side to understand how bad a form of communication email is—to the point that it makes them think that getting on the phone is their idea.

2. Set up the Email—Don’t Catch the Other Side Off Guard

Folks often start off their emails with a bunch of pleasantries before finally dropping the hammer: Oh, by the way … you stink

This all-too-common convention started with the so-called sandwich rule: If you’ve got something negative to say, sandwich it between two positives.

We’re not fans of that approach. We prefer to start off by mitigating the negatives first.

If I know I’m going to be sending over bad news, I set that up in the subject line with something like this:

Now that you’ve set up the email by labeling the negatives, you need to land it. Landing it means taking the time to soften the tone.

Here, phrases like I’m sorry and I’m afraid can go along way.

Stuart Diamond, who’s taught negotiation at The Wharton School of the University of Pennsylvania for two decades, once said that you should read your emails out loud in the harshest tone you can think of before sending them out.

His reasoning is simple: That’s how the other side is going to read it anyway.

Those email softeners—I’m sorry and I’m afraid—tend to help calm things down.

4. Always End on a Positive Note

One of our go-to phrases is this: The last impression is the lasting impression. To that end, we tell our clients that they should aim to always end on a positive note.

When you strive to end on a positive note, it’s the direct opposite approach of trying to get the last word in or expressing your dismay. Ending on a positive note is like music to the other side’s ears; they will remember how you made them feel.

Even if you don’t come to an agreement, the other side will appreciate the way you ended the note. Do it the right way, and your counterpart may not like the outcome of the interaction, but they will like the way you treated them—which is critical to developing trust-based influence.

When it comes to email negotiation, here’s the main takeaway: Do not do it—unless you have no other choice.

Instead, consider email to be a tool you can use to get the other side to agree to a verbal rather than written conversation—whether that’s over the phone or in person at the table.

Sometimes, however, email is your only choice. When you find yourself in such a situation, keep these four tips top of mind and you’ll do just fine.