By Davi Johnson | May 31, 2021 | How to Negotiate, Negotiation Training, Women Specific Negotiation Skills

When a woman sits down at the negotiating table, her counterpart may harbor a number of preconceived notions about her, sometimes consciously but frequently not. Though it certainly doesn’t feel fair because these stereotypes have nothing to do with you as the woman at the table, you will nevertheless need to guard against them to get the results she’s aiming for.

In my experience, these are the three most helpful negotiation tips for women to experience better outcomes in every negotiation. 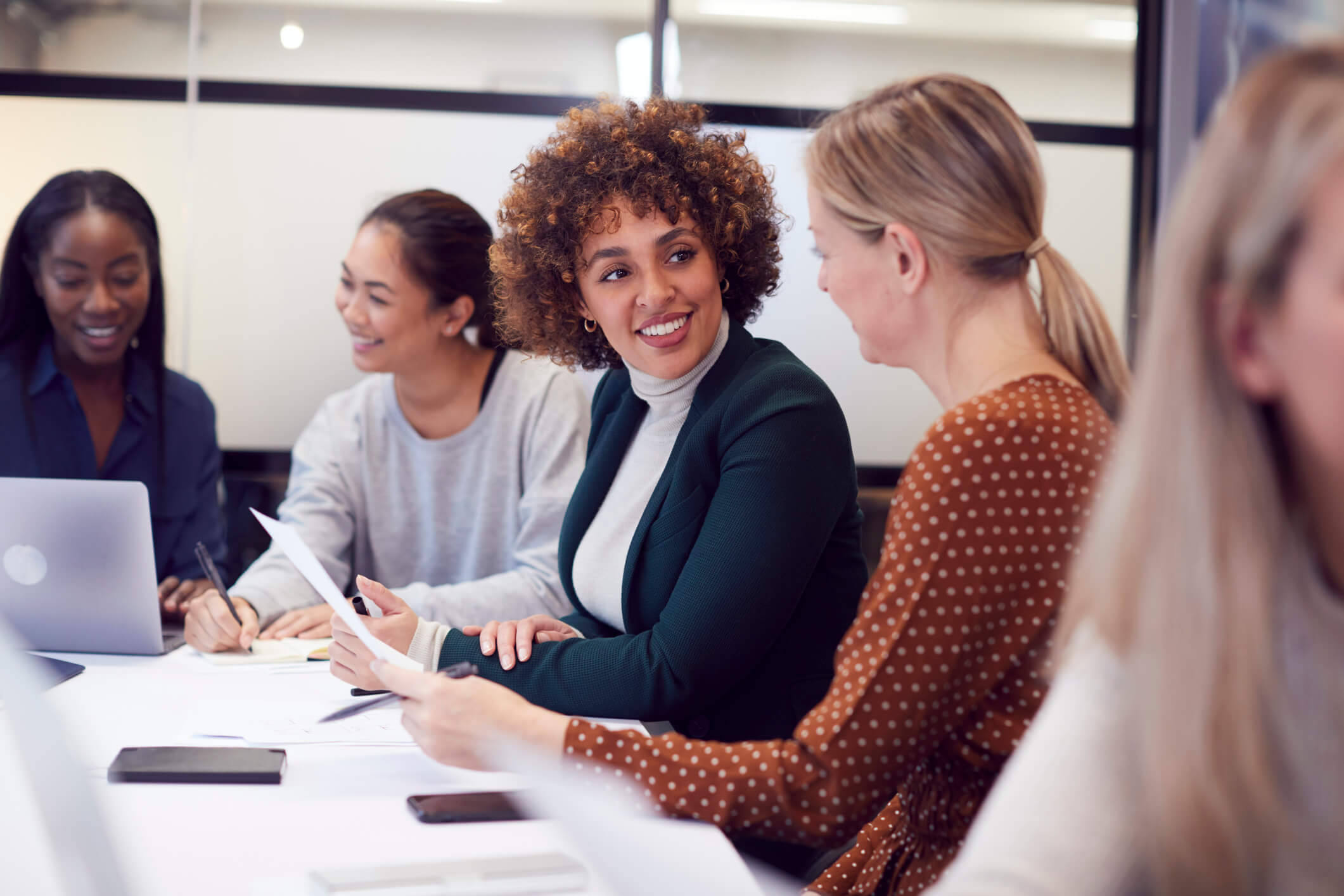 Although Labels™ can help anyone entering a negotiation, they’re particularly helpful for women. Using Labels, women can extract information from the other side and guide the conversation in a helpful way.

For example, if you want to redirect the discussion to learn more about the experience of your counterpart's team, you can say something like this: It seems like your team has been doing this for a long time. The person across the table will naturally begin talking about their team’s experience, and you’ll be able to uncover the information you’re looking for without having to ask questions that could put someone on the defensive.

When you use Labels,  you are able to combat negative female stereotypes—such as being too talkative, too demanding, or too aggressive. Rather,Labels give you a gentle way to get the information you want and for the conversation to go in the direction you want to go.

Another powerful tool is the Accusation Audit™, wherein you preemptively defuse the potential negatives harbored by the other side.

There’s a lot of power when you understand how to effectively use an Accusation Audit. Sometimes I feel restricted in what I can and can’t say because I am a woman. But I have come to realize that if I use the Accusations Audit well,  I can “get away” with giving bad news and making mistakes.t.

When it comes down to it, Accusation Audits are freeing. I am no longer scared of upsetting people with bad news. If you’re able to state all of the reasons that someone is going to hate what you’re going to say and why your message will be disappointing, then you can give the worst news in the world and the deal won’t be impacted.

For example, if you’re about to deliver bad news about a timeline, you might say this: I am about to make your job so much harder. You’ve been planning on this date for months, and now you have to go to your team and be the bad guy.A lot of people have been counting on this, and what I’m about to tell you is going to throw off what everyone has been working for.  I am about to absolutely ruin your week.

All of a sudden, you’re no longer the bad person delivering bad news. Instead, you become part of their team and can begin working together to solve the problem at hand. Instead of hurting the relationship, you can actually improve it by demonstrating you understand how this is going to impact them.

In other words, when you’ve mastered the Accusation Audit, you’re no longer perceived as an opponent, no matter how much harder you’re making their lives. You become a collaborator who can still help them.

A Summary™ is exactly what it sounds like: a recap of the entire conversation up to that point. When you deliver a Summary the right way, the other side has no choice but to respond with the two magic words negotiators should always be fishing for: That’s right.

Real magic happens when you’re able to summarize your counterpart’s stance in its entirety - including underlying dynamics that they didn’t necessarily mention outright. This plays into the perceived strengths of women of being intuitive and of listening. Suddenly, the price doesn’t matter anymore, and nothing else you’re going to say matters either, because you’ve demonstrated that you understand their pain points in a way that no one else does.

Recently, I was on a call with a man in charge of training a giant team. He just found out that management only gave him 90 minutes to do the training, and was trying to make it work. He spoke of logistics, but I knew his experience must have been frustrating.

I ended up saying, “You have this giant task of training all these people, and the company wants a lot out of the training, but you’re only been given 90 minutes. It seems like you’ve been given an impossible task and you’re trying to figure out the best way forward.”

His response? Yes, that’s exactly it!

Because I was able to express how he was really having a hard time, the typical difficulties that you face in a sale disappeared.Instead of being a salesperson, you transform into an actual human being—someone the other side wants to work with. You become someone who is on their side, who will help them solve their problems.

Now that you have a better understanding of three proven negotiation tips for women, it’s time to continue your learning by finding out how to negotiate throughout the entire sales process.

Davi Johnson, Director of Business Development at The Black Swan Group, joined the team in November 2019. In this role, Davi manages the Business Development team/process and helps Black Swan create systems for growth. She largely spends her time consulting with clients to determine best training options and to customize solutions for their teams.