1. Stick to your training

From the training you received in “basic” school to training in more advanced negotiations concepts, be disciplined in your application. It has been said that most of us will not rise to the occasion but rather fall to our highest level of preparation. Your level of preparation is tied to your level of training. You should be training as often as your agency will allow. Provided your training placed an emphasis on understanding empathy and active listening, you should have a decent foundation.

2. Assess and re-assess the level of the threat during an incident

As a part of your negotiations team, you are obligated to provide an assessment of the incident as it pertains to the level of risk. The Incident Commander is reliant on the negotiations team to provide him or her with an adequate risk assessment so that they can make appropriate decisions as to the resolution of the incident. It begins with your initial assessment and continues with one or more reassessments as the incident progresses. The continual assessments will help you to understand motivation, determine the risk of violence and develop an appropriate negotiation strategy. Get it right and you will likely not get any credit. Get it wrong and the blame will be placed squarely at your feet.

3. Beware of the Action Imperative

The Action Imperative is as predictable as a Georgia thunderstorm. You usually can see the sky growing dark and the gradual increase in wind before the torrent. They can be quite devastating if you do not recognize the early warning signs and take steps to mitigate their effects.

The Action Imperative is pressure from the bosses to resolve an incident or get a reaction from the person in the crisis site. It is the responsibility of negotiations team management to articulate the need for careful consideration before undertaking any tactical action that will change the dynamics of the incident. Warning signs may include un-discussed transition from low to high profile containment. Chatter on SWAT communications about external stimuli or anxiety manipulation.

Remember to ask, why is the contemplated action necessary? What conditions changed from earlier that is causing them to consider the action? Why now? What risks can be anticipated as a result of the action? Why is the contemplated action acceptable? The two most dangerous times for a person being held are the initial taking and when we attempt a rescue. Fair or unfair, our actions will be judged by the courts as well as the public. Prepare yourself and your colleagues to confidently face that judgment.

ALS, for most of us, has been drummed into our heads since we were first born as negotiators but experience and some research has shown that most of us do not use it as much as we should. The quickest and most effective way to begin to influence a person in crisis is to demonstrate empathy. Empathy is the foundation of trust, rapport and ultimately compliance. This means during a high-risk incident, we must work with a purpose to engage the other side with ALS in order to develop a positive relationship and influence a favorable change in their behavior.

Keep your use of ALS conversational, not robotic. You may have learned the skills in a linear fashion but that doesn’t mean that is the manner in which they should be applied. I have seen negotiators who believed that since they gave the other side an M (minimal encouragers), the next thing they have to do is give them an O (open-minded question). Think of the conversation as a stew and ALS are the spices. Use them when the opportunity presents itself. Do not force them. It takes time. It takes practice. Practicing ALS in some form should be an integral part of your regular team training. “You know how to get to Carnegie Hall don’t you? Practice.”

“Everybody Goes Home.” “As Many As Possible Go Home.” These phrases are from a negotiations lesson plan that I used in a partner nation during a Hostage Negotiations course. The students, to commemorate their time in the two week school, had t-shirts made with the first phrase on the front and the second phrase on the back, indicating to me that they understood. They understood that our job is to solve the problem by whatever means necessary. That is what success looks like. Our success should never be predicated on whether or not the event ends “peacefully” but rather it should be based on whether we go home and the people we were sent there to protect go home. If the answer to both is yes, we can call it a success. The reality is, at the end of the day, sometimes the bad guy has to die. 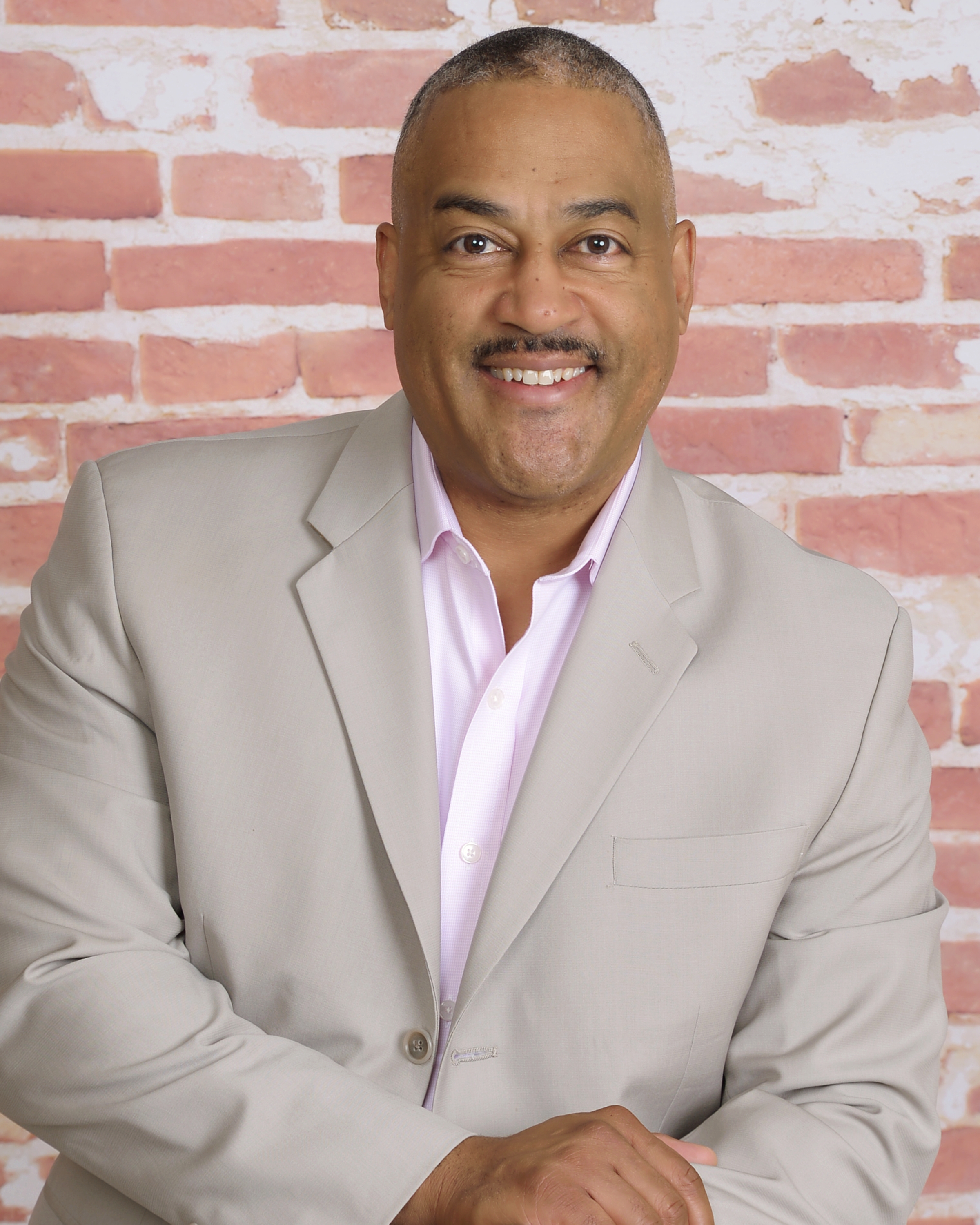